Total Solar Eclipse to Cross the United States on August 21, 2017 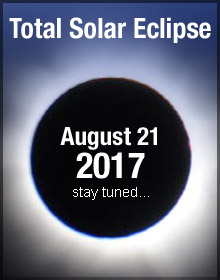 The first total solar eclipse to sweep across the entire US since 1918 is happening on August 21, 2017. The eclipse center line will enter the US crossing Oregon between Lincoln City and Newport and will exit three hours later in South Carolina between Georgetown and Charleston. If you've never seen a total solar eclipse, here's your chance! NASA is here to help you prepare for this wondrous natural spectacle. 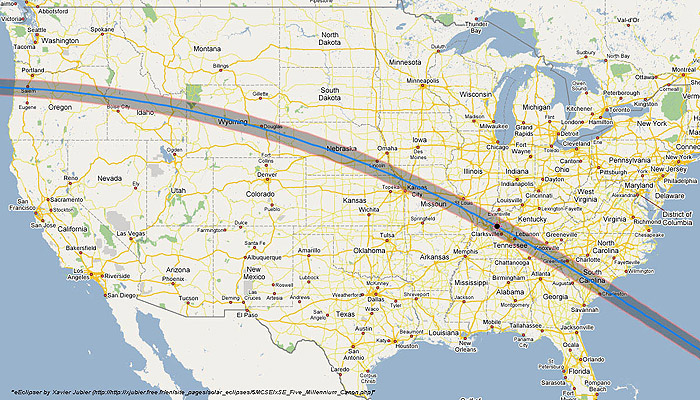 A toy magnet produces more force on a paperclip than the entire mass of Earth through its gravity.