The above figure, produced by Fred Espaneck for his "2012 Transit of Venus" web site, shows that the entire event will be widely visible from the western Pacific, eastern Asia, and eastern Australia.

Most of North and Central America, and northern South America will witness the beginning of the transit (on June 5) but the Sun will set before the event ends. Similarly, observers in Europe, western and central Asia, eastern Africa, and western Australia will see the end of the event since the transit will already be in progress at sunrise from those locations. 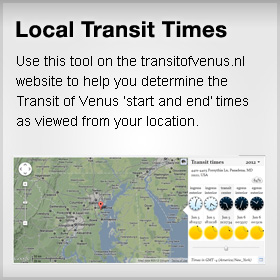